I live in Pennsylvania---i.e., Penn's Woods---named so for the the thick forest that covered the area when William Penn was granted* the land by Charles II on March 4, 1681. The grant was officially proclaimed on April, 2 1681.

If Penn could have taken a forest walk that day, what would he have seen?  I often wish I could see a bit of that great unspoiled, old growth forest. While a few spots remain, much is lost even in old growth preserves. The towering chestnut trees are gone, and even now, the ash trees are dying due to the emerald ash borer.


On April 2, 2020, a mere 339 years later :-), we enjoyed a lovely walk through the woods. As Penn would have seen, the bare branches of the deciduous forest let in nearly all of the bright sunlight on this glorious spring day. This is the moment for spring ephemerals. The leaves that normally block out the light on the forest floor are not yet out, so these tiny plants grow, bloom, set seed, and die back again in just a few weeks, all bef…
Post a Comment
Read more 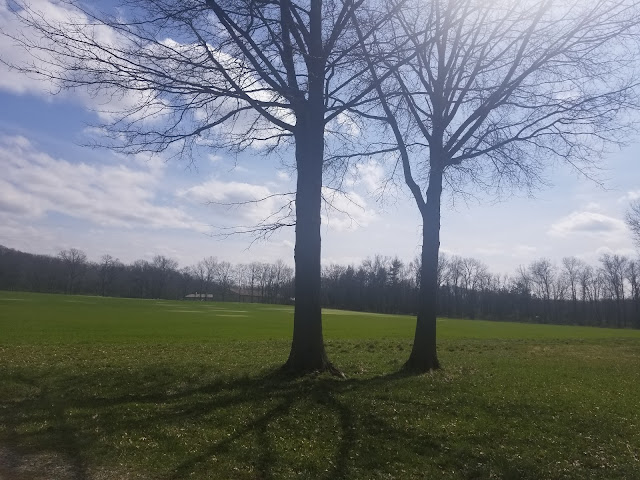 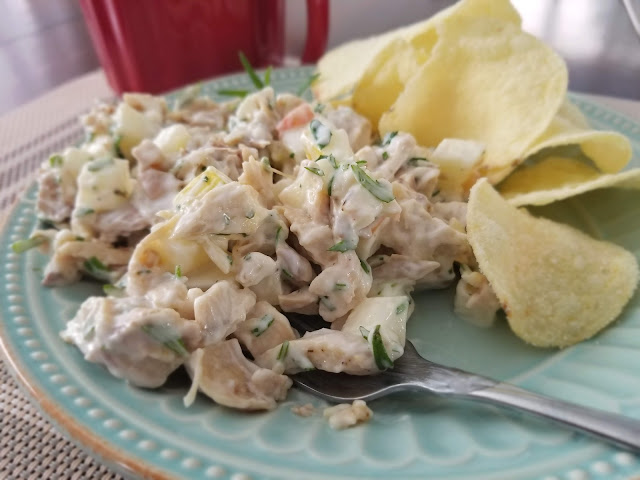 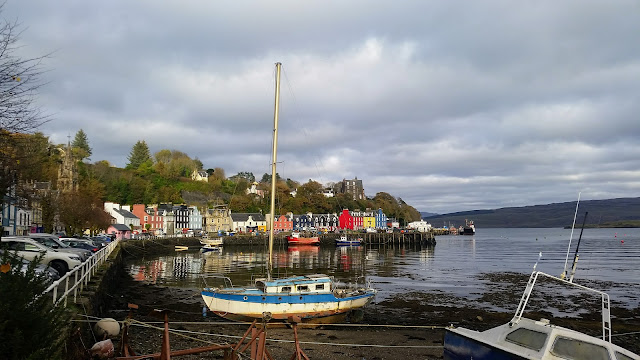